Seth’s life is busy and full- just the way he likes it! Like most 30-somethings, Seth wears many hats: Son, Friend, Entrepreneur, Activist, Producer, Actor and Speaker. Over his career, Seth founded The Thirst Project and currently serves as the Founder & CEO of Legacy Youth Leadership- two creative, diverse non-profit organizations headquartered in the heart of Los Angeles, leading the world’s work to end the global water crisis, and, working to develop young peoples’ leadership skills, respectively. 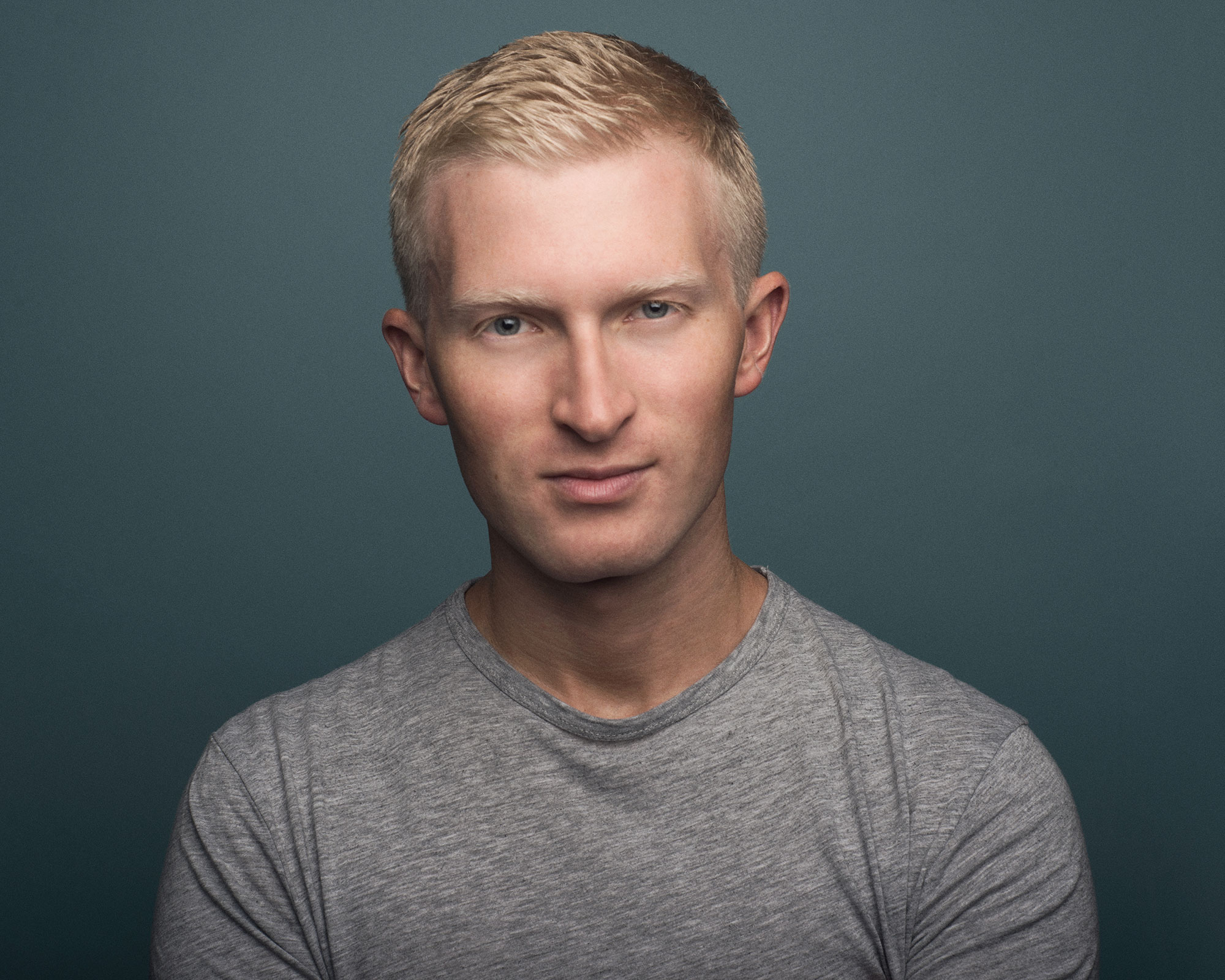 Seth is a storyteller at heart, and has spoken

internationally at over 300 schools, countless churches, and numerous conferences, including Keynote Speeches for the TEDx Hollywood Youth Conference, the Master’s of Science in Communication Commencement Ceremony for Northwestern University, Vancouver Tech Week (“IMPACT”), Envision’s Global Youth Leadership Conference in Washington D.C., the Nexus Global Youth Summit, and meetings with Obama Administration Officials at the White House to discuss how to activate Millennials for social justice and social change. Seth serves the United States Department of State as a member of their U.S. Speaker Program for International Programs representing the United States as a leader in his fields at events and conferences abroad. Seth challenges people to fulfill their true purpose in life & become an engaged and socially-conscious human being. He also is passionate about providing relief for those impacted by the clean water crisis, HIV/AIDS pandemic, feeding the hungry and providing support for the millions of orphans and widows in our world today. Additionally, Seth serves on the Board of Directors for Heartland Film, on the Advisory Board for the Purpose Awards, and the Board of Directors for the Andrew Gomez Dream Foundation.

With his inspiring and humorous style, Seth challenges your thinking and touches your heart. He has traveled internationally speaking to audiences about The Clean Water Crisis, Courageous Leadership, The Power of Youth, and Living an Adventurous & Extraordinary Life. Seth has appeared in numerous professional stage productions, television shows and films including “Miss You Already” alongside Drew Barrymore & Toni Collette, and was one of the activists/personalities who Hosted USA & HLN Networks’ cause-based millennial news show “AsipreIst.” Seth was named to Forbes’ “30 Under 30” in 2014, and has been honored with Vh1’s Do Something Award, the Streamy’s Social Good Award, the Charles Jellinger Humanitarian in Entertainment Award from the American Academy of Dramatic Arts, the Compassionate Service Award from the Andrew Gomez Dream Foundation in 2019, and the Distinguished Hoosier Award from the State of Indiana in 2016 — an honor bestowed at the discretion of the Governor to one individual each year who has brought honor and distinction to their Home State of Indiana.